The methods and examples of cybercrime

These were  four categories that are distinguished when it comes to cybercrime. Now we want to have a closer look at the roles of computers in cybercrime and the methods how to attack in cyberspace:

Computers play four roles in crimes – they serve as objects, subjects, tools, and symbols. Computers are objects of crime when they are sabotaged or stolen. Computers play the role of subjects when they are the environment in which technologies commit crimes. Computer virus attacks fall into this category. When automated crimes take place, computers will be the subjects of attacks. The third role of computers in crime is as tools, enabling criminals to produce false information or plan and control crimes. Finally, computers are also used as symbols to deceive victims.

The most common is cybercrime serving as a subject. The main methods of using a computer, as a criminal subject, are:

The main methods to attack 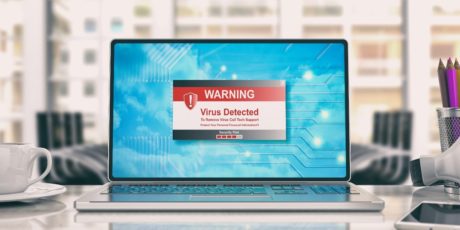 There are many forms of malware. Some of them are the following:

Hackers can be classified into different categories such as a white hat, black hat, and grey hat, based on their intent of hacking a system.

Crime moves away from traditional methods such as violence, drugs or burglary and internet-based crime is becoming more prevalent. This goes with the trend resulting from increased online business and communication. The victims of crime may lose anything that has value – safety, peace, money or property.

The most frequently committed cybercrimes include:

This crime is one of the most commonly committed cybercrimes in existence. For this criminal act it is typical to use another person’s name, domain address, phone number or any other identifying information without consent and to cause harm or commit fraud, which is a crime.

Physical stalking can take forms of following in person, secretly watching, persistent calling and texting to manipulate, and different other means to approach the victim unexpectedly. The difference of cyberstalking is that it is committed on online technology such as email, social networks, instant messaging, personal data available online – everything on the Internet can be used by cyberstalkers to make inappropriate contact with their victims. 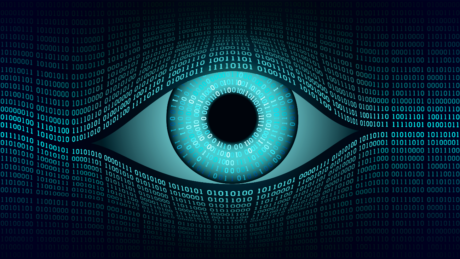 We can name this crime when people use social media or the internet to intimidate, harass, threaten or belittle others. In general, if a person uses the internet or any other form of electronic communication to threaten, harass or scare another person, this conduct may be a crime.

What is the difference between cyberbullying and cyberstalking?

Identity theft is the act of stealing personal identification information to commit illegal acts, such as: opening a line of credit, renting a house, purchasing goods or services, auction- and wage-related fraud or extortion.

This variety includes activities that dishonestly generate wealth for those engaged in the conduct in question. It consists of exploitation of insider information or the acquisition of another person’s property by deceit to secure a material benefit. Financial crime is commonly considered as covering the following: fraud, money laundering, bribery, bribery and corruption and many others.

Cybercrime is often committed by someone near you – for example in your company. This type of cybercrime is called internal fraud and refers to a type of fraud that is committed by an individual against an organization. In this type of fraud, a perpetrator of fraud engages in activities that are designed to defraud, misappropriate property, or circumvent the regulations, law, or policies of a company. For instance, internal fraud involves activities such as nonreporting of transactions intentionally, performing unauthorized transactions, and intentional mismarking of positions.

On the other hand, the fraudulent activities of persons external to the company are called external fraud. It involves the theft of money or stock by persons outside the business. Examples of external fraud include:

There are various purposes of cyber-attacks in cyberspace ranging from the moderate to the merciless ones, the 4 most typical purposes are: