What is sexting about? 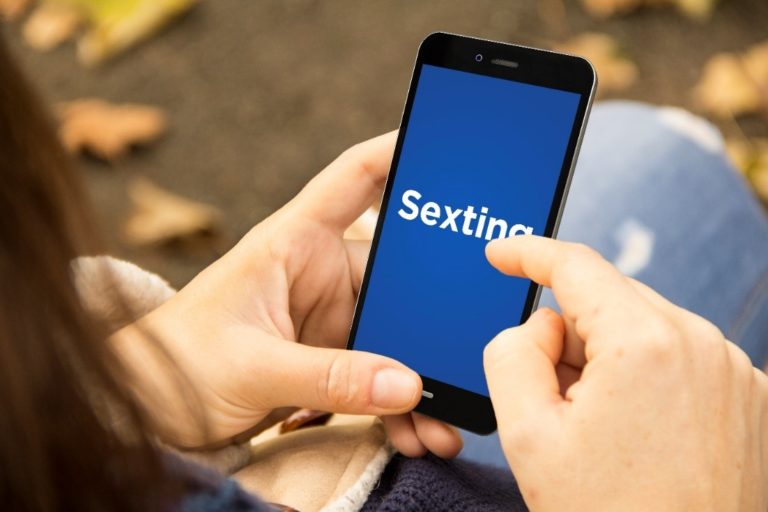 Sexting consists of sending sexual images or videos, produced by the sender himself, mainly through the mobile phone, or by other technological devices. The term is an anglicism that comes from uniting the word sex, and texting, sending messages. Its beginnings were in Anglo-Saxon countries in 2005, which have gradually spread to the rest of the world.

To differentiate sexting from grooming it is important to note that in the first case, the images or videos are made by the same sender voluntarily or by another person, but whoever stars in them gives their consent., When minors perform sexting with the harasser deceived, or coerced, it would not be sexting as such, since although in some cases it is voluntary they are being deceived. Sexting differentiates between two actors, those who perform the act of filming, active sexting, or those who receive the images, passive sexting.

Some young people do it as a gift to their partners, as an element of flirting or attracting attention. The risk that this practice contains is that the receiver can send images or broadcast them to have them, or use them to coerce to obtain more images, or other objectives. An inadvertent distribution due to carelessness or error is also possible.

Active sexting is when the person takes photos or videos with suggestive or sexual poses and sends them to another person.

Passive sexting is when people receive photos taken by other people.

Why is sexting thus a potential threat for children and young adults? It is a serious danger on the Internet because, after sending these images, the sender loses all control over them. In this way, this content can reach many more people for various reasons:

Those images can end up in multiple places:

The consequences for the victim are:

The prevention of sexting can be carried out by fathers, mothers or guardians, and also by minors themselves.

In the case of parents or guardians:

Minors should avoid  sending any kind of photos, but it is known that as they grow up, they start using this functions as well. Even in this transition to become grown-up, it is important to take some measures: