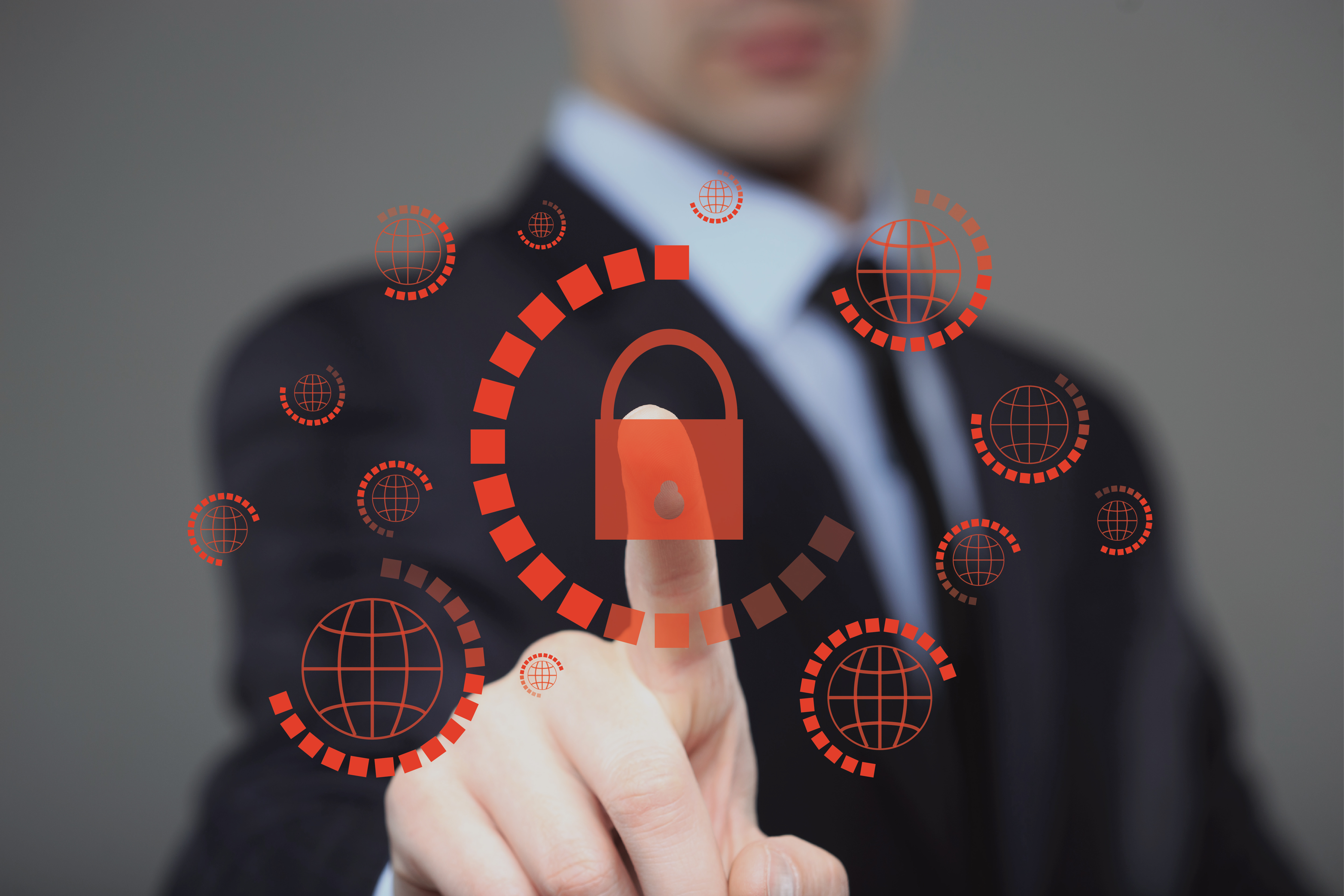 Encompassed in the fourth industrial revolution, namely Industrial 4.0, and with a more direct impact to the individual as an end user, is Internet Of Things, commonly known as IoT. The IoT is a system of interrelated computing devices, mechanical and digital machines, objects, animals or people that has an ability to transfer data over a network without requiring human-to-human or human-to-computer interaction. The first “official” IoT device was a Coke machine on the campus of Carnegie Mellon University in Pittsburgh, Pennsylvania, in 1982. The students wanted to be able to know in advance if newly loaded cans of soda were at peak coldness, so they rigged the machine to report this information to a computer in a nearby office.

Despite of its age, IoT technology is constantly evolving, thus we are facing disruptive changes related to our habits of living, as there is a myriad of opportunities and possible applications of IoT either in industrial settings or in day-to-day life.

While it provides effective and efficient solutions too many real world problems there are significant challenges regarding security and privacy that must not be ignored.